How Microsoft 365 motivated change at Maritz

People deserve to be recognized for doing their best work.

That’s the heartfelt philosophy behind Maritz, a company renowned for its corporate incentive programs.

So, when Maritz decided to move to Office 365 (recently rebranded as Microsoft 365), company leaders wanted to empower their people to make the change, knowing that this software would bring measurable rewards to everyone.

Before 4,000 Maritz employees could successfully migrate to Office 365, they needed a willing project leader.

Enter Brennan Handley, a marketing and communications specialist on Maritz’s IT Services team. Understandably, Brennan faced a significant challenge as a team of one: how to encourage overwhelmed or reluctant employees to adopt the Microsoft suite while keeping up with others who were eager to change. 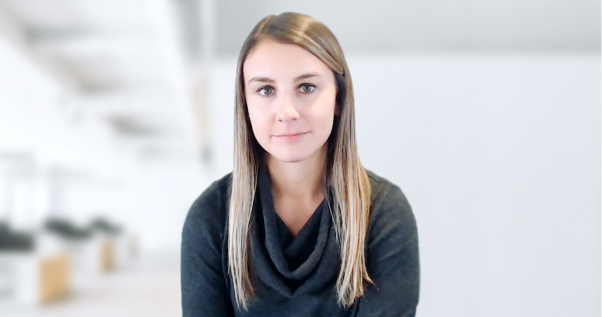 By partnering with BrainStorm (and leveraging QuickHelp™, its flagship learning platform), Brennan felt she’d be able to meet all her users’ needs. The next step? Getting people excited about change.

Brennan’s introductory campaign started out small, with a promotion of QuickCasts, short productivity events that help users learn a new Office 365 skill in the QuickHelp platform.

Along the way, BrainStorm’s client success manager shared insights and suggestions so Brennan and her users could get the most out of QuickHelp and their Office 365 investment. Which led to a lightbulb moment for Brennan.

“Now, I realize that we can really customize to what Maritz needs, and can put together customized Skill Paths based on an upcoming project or initiative. Or, we can assign specific content based off of what’s happening at Maritz here and now.” 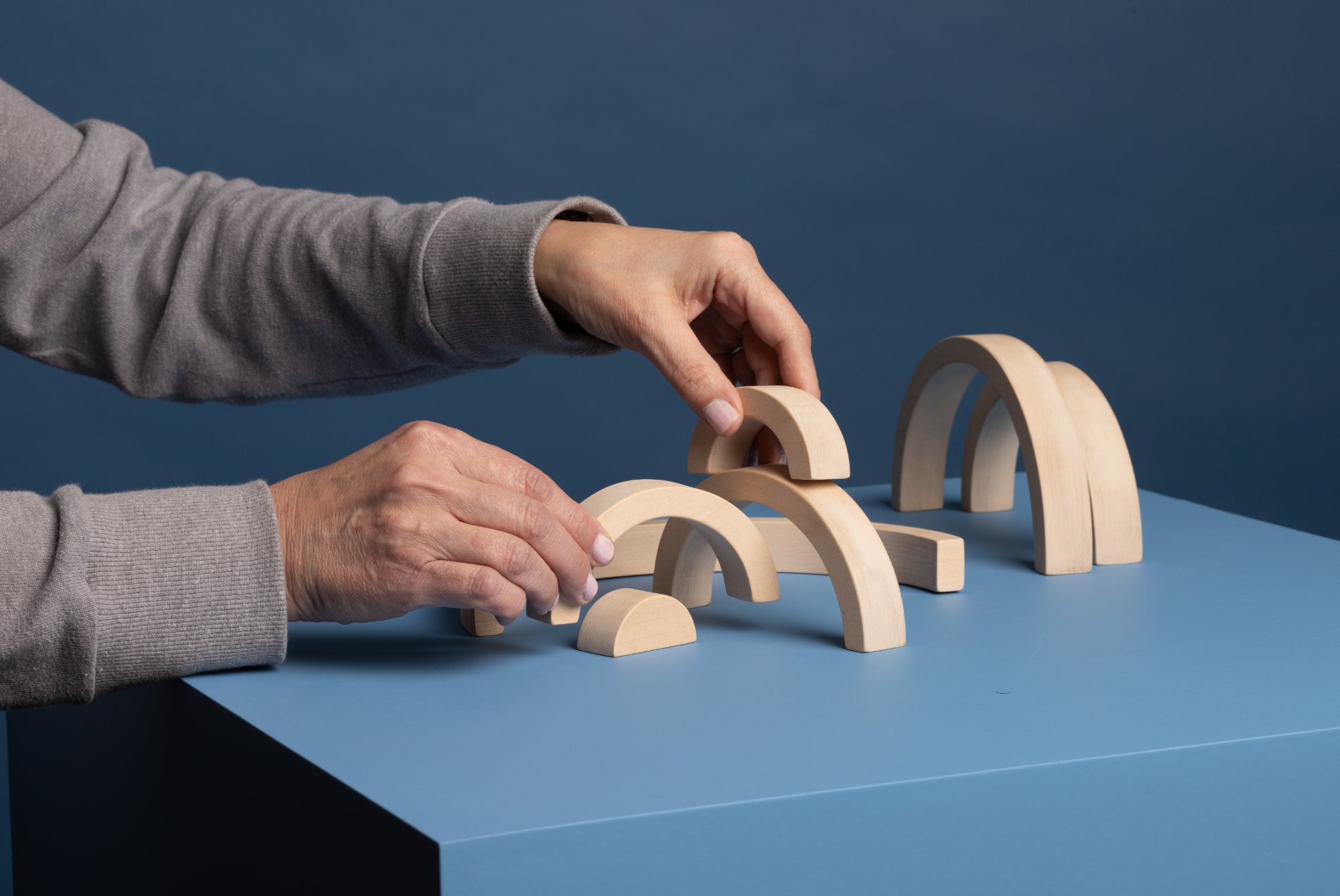 As the Office 365 campaign progressed, Brennan—and Maritz management—were thrilled by employee response to BrainStorm and QuickHelp.

Maritz users estimate that their newfound O365 skills will save them a cumulative 461 hours per week.

For Brennan and the rest of the IT Services team, working with BrainStorm has brought incredible rewards, maximizing IT’s efforts without adding to their workload.

“QuickHelp has really changed the way that we approach projects and initiatives,” reports Brennan. “Instead of taking our time creating user guides and videos and things like that, we’re really able to focus on spending more time with our end users.”

Want similar results at your organization? Get started today with your own change initiative.

View four apps at once in Windows 10