The BOOM Campaign: a princess finds her fairy godmother 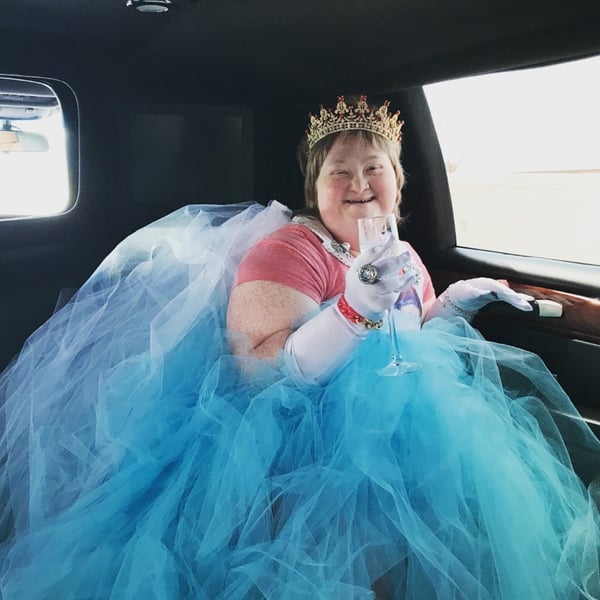 I always wanted to take my sister on a family vacation to Disney World—to take her on the family vacation my parents couldn’t. My family isn’t poor, but they’re not rich either and I knew if my sister was ever going to go to Disney World, I would be the one to take her. Though I didn’t think that would be for at least another decade so my husband and I could save up for it.

My sister has Down syndrome and goes by the name of Princess Sarah. Her favorite movies are Disney and her favorite characters are Disney princesses. In fact, she considers herself to be one of the classic princesses—up there with Cinderella, Snow White, Sleeping Beauty, and Belle.

When I heard about BrainStorm’s BOOM campaign, I knew I had to apply. That it might be the very thing to get us there. I say “us” because it was my dream more than it was hers. She didn’t actually know much about Disney World—but I knew that taking her there would be the greatest trip we could take together.

Spoiler: I won the BOOM campaign. 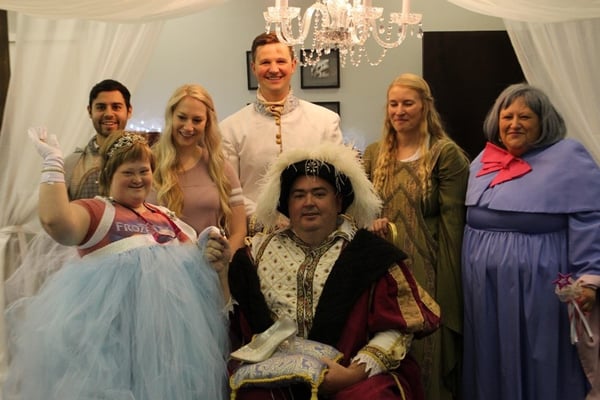 BrainStorm went above and beyond what I’d even asked for. I asked them to send Sarah and my family on a trip to Disney World—they gave Sarah the royal treatment, treating her like the princess she is. She arrived in Utah (from Washington) with my family expecting to come visit me for a week. I took my family to BSI HQ to “give them a tour” and unbeknownst to even me, the entire office was clad in royal garb, building included. King Jim, Prince Charming, Sarah’s Fairy Godmother, and all the royal subjects. Sarah was speechless. I was speechless. My mom was crying. Sarah was crowned and told she’d be going to Disney World. Then we were whisked away in a limo and then an airplane. 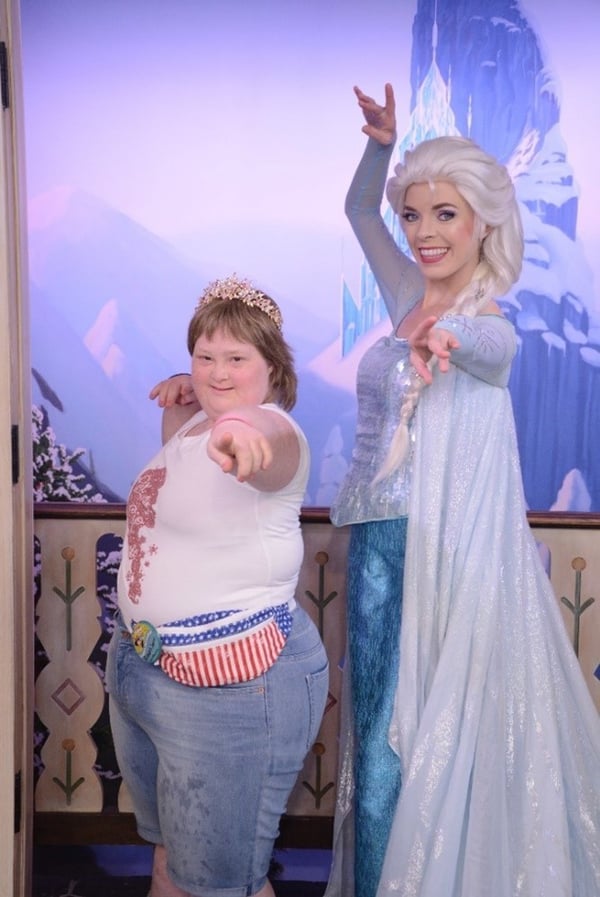 The highlights of the trip included the Lion King cast pulling Sarah from the audience to be in the play, BSI sending a huge Frozen care package to Sarah’s hotel room, and some cute little girls asking for Princess Sarah’s autograph—to which she graciously and coolly accepted and then when they were out of earshot she exclaimed, “I am a real princess!”

Sarah still calls me up to remind me about our trip to Disney World—our trip to the most magical place on earth. 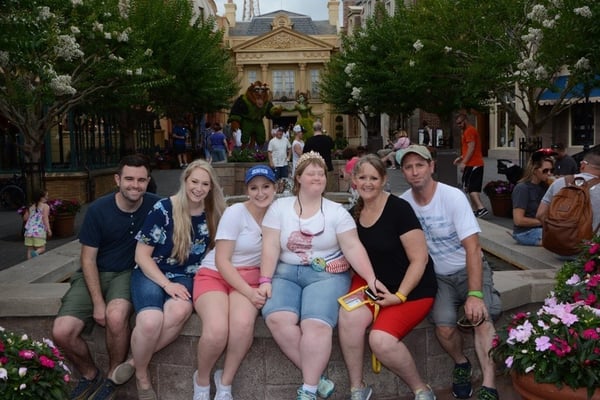 How to improve employee cybersecurity awareness—without shame or fear