It’s the third time you’ve re-read that same line. You can feel your focus slipping and you’re not operating at 100%.

And it’s only 2 in the afternoon, so why do you feel so drained? That project you’ve been working on feels like it’s going nowhere.

You know too well when productivity starts to slide, you’re not doing your best work. Luckily, there IS something you can do about it.

Here are 4 ways to avoid those mid-project doldrums and become more efficient. 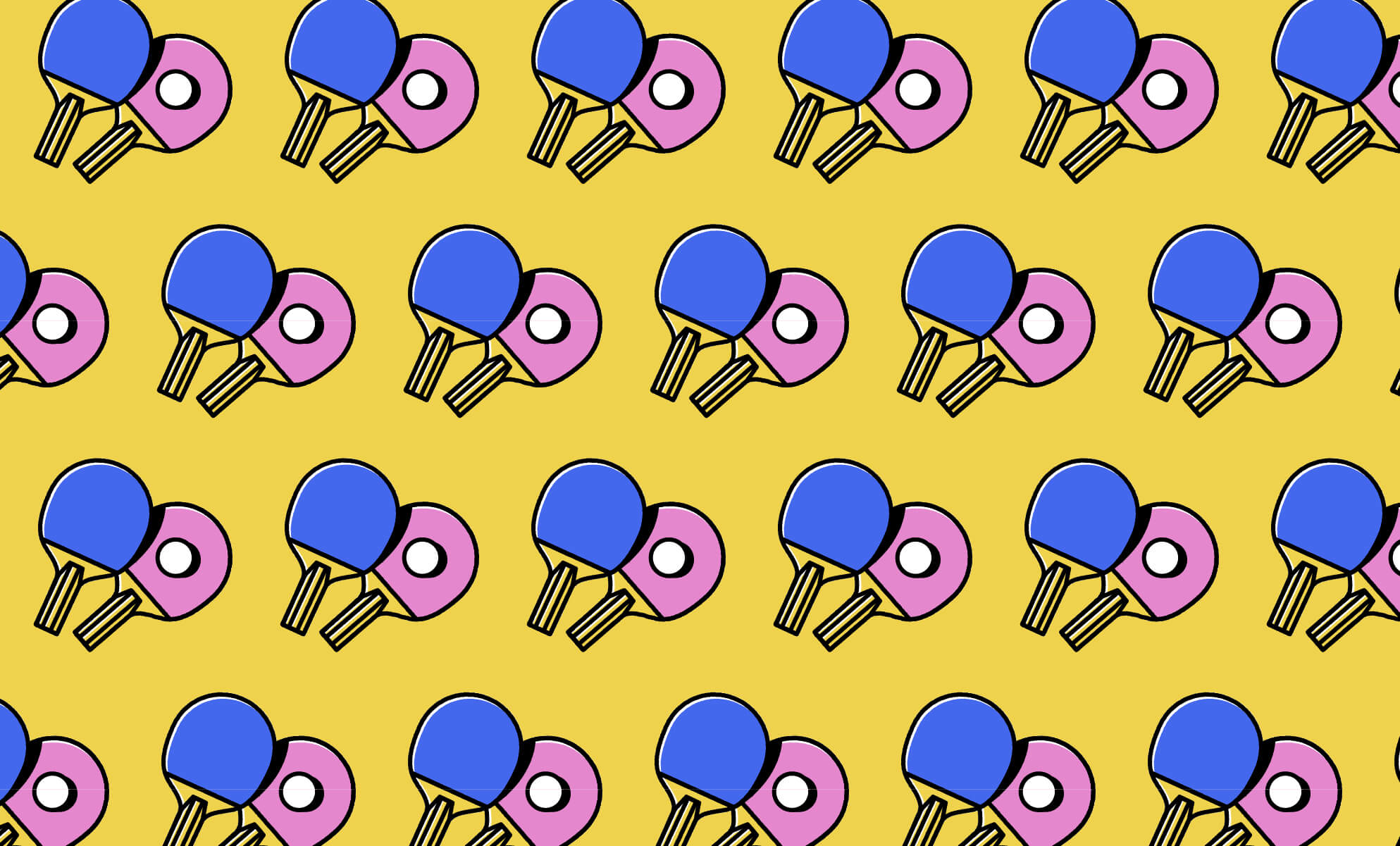 That’s right. Just take a break. Those college cram sessions may have convinced you that you can make your body run until you stop. Truth is, productivity can take a nosedive after only 3 hours of focused work.1

Tony Schwartz, CEO of The Energy Project, puts it this way.

“There’s a fundamental misunderstanding about how human beings operate at their best. Most of us mistakenly assume we’re meant to run like computers—at high speeds, continuously... It’s just not true…We’re at our best when we’re moving rhythmically between spending energy and renewing it. We need to recognize the insight of athletes, who manage their work-rest ratios. We encourage people to work intensely for 90 minutes and then take a break to recover."2

Schwartz holds to his theory so well that during long interviews, he’ll pause at the 85- or 90-minute mark for a ten-minute break.

Related studies3 suggest that the brain’s resources significantly drop after a period of sustained focus, when they need to reset. So, if you’re feeling drained or are experiencing decision fatigue, take a break!

But make sure it’s a good break; don’t just hop on your phone and mindlessly scroll. Change things up by going for a walk, chatting to someone new in the break room, or finding a quiet place to meditate.

When you get back to that computer screen, you’ll hopefully see things in a whole new light. 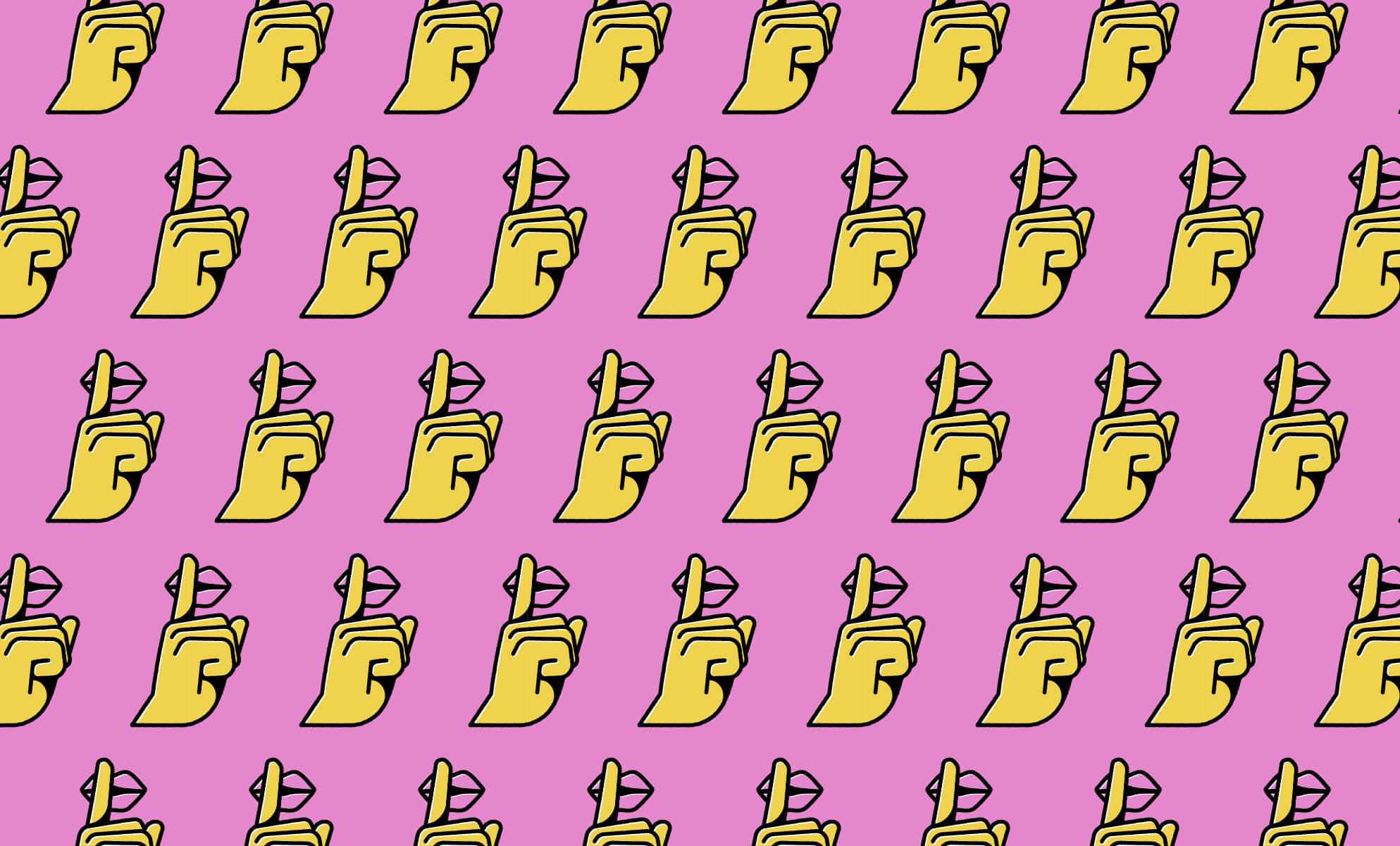 Ding! There’s that notification sound again. (Now it’s in your head, isn’t it.)

That sound sparks an undeniable urge to see what your email, or text, or sports bracket says. You know it’s a distraction but….

The best way to not get distracted is to eliminate distractions. Sounds easy in theory, right? But one simple habit can help.

Here it is. Put your phone on Do Not Disturb, turn off the email sound or the notifications on your desktop, and focus on the task at hand.

Caveat: While there’s nothing wrong with checking your phone and staying up to date on email, those little checks can eat up a lot of time. Imagine if you randomly just stood up and stepped away from your desk 20, 30, or 100 times over the course of a day? That’s a lot of time and energy lost. 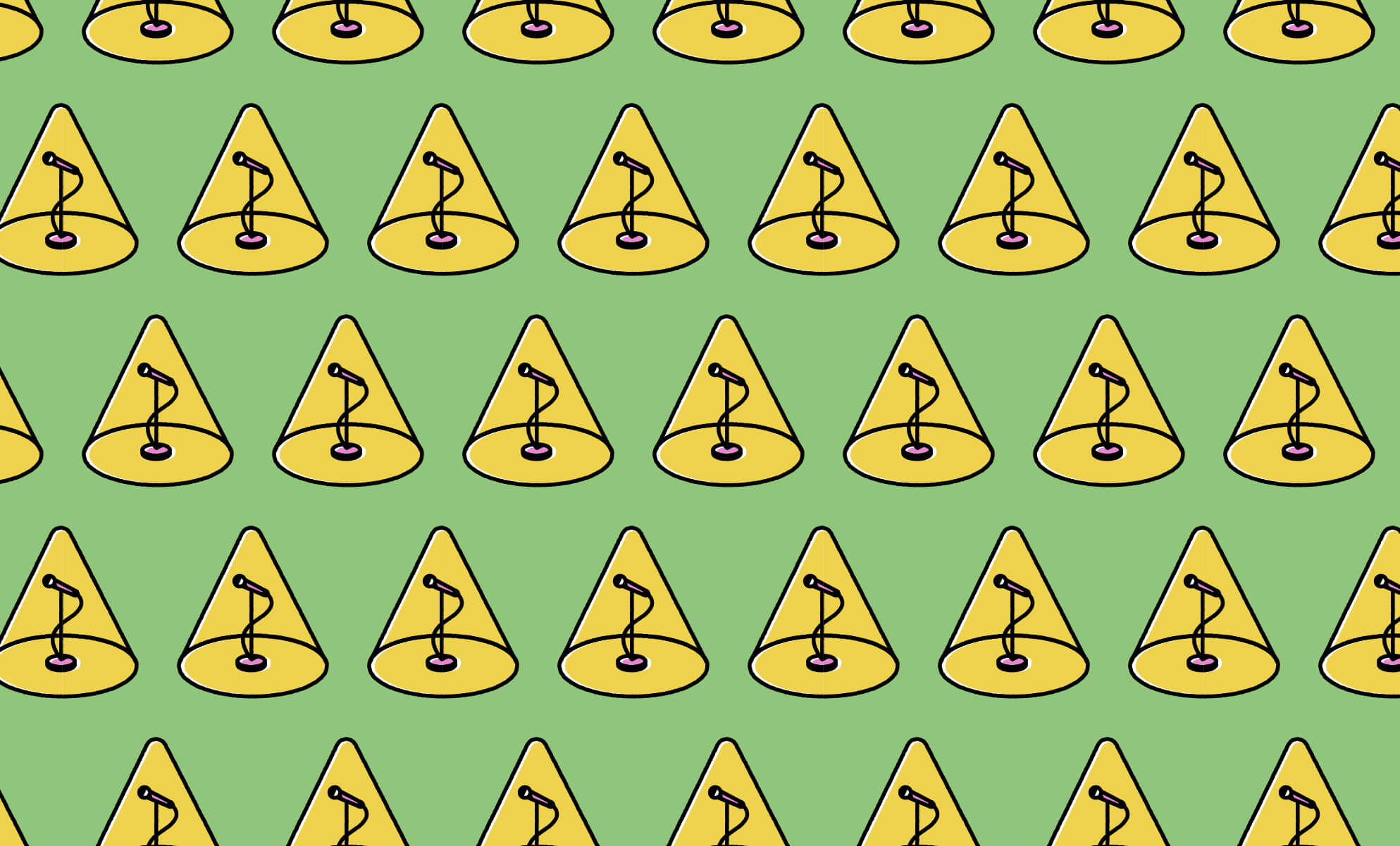 Speaking of losing time and energy, one of the biggest culprits is the fabled multi-task. Just don’t do it.

We all know that person who swears up and down that they can watch a TV show, type a novel, AND simultaneously crunch numbers in Excel. While such tasks might get done, they won’t be done well. FACT: Projects are more successful when worked on in a focused way.

Unsurprisingly, research shows4 that multitasking decreases productivity up to 40%. The brain switches gear every time we put it to a new task. No wonder it takes a toll when the mind bounces between three or four things at the same time.

Instead, monotask—work with intense focus on one task at a time. Have meetings sprinkled throughout the day? Where possible, batch your meetings or other similar tasks. This practice can help your brain focus on similar tasks in one chunk.

Check and respond to emails only during set periods (preferably not first thing in the morning). Don’t check your inbox otherwise. This habit may seem hard at first, but it will pay huge dividends.

Here’s an example of monotasking.

Adam Grant5, Wharton professor and psychologist, holds all his office hours and student meetings in the same time block on the days that he teaches. This way, his students get his undivided attention on those days, freeing his schedule on non-teaching days to focus on other projects. 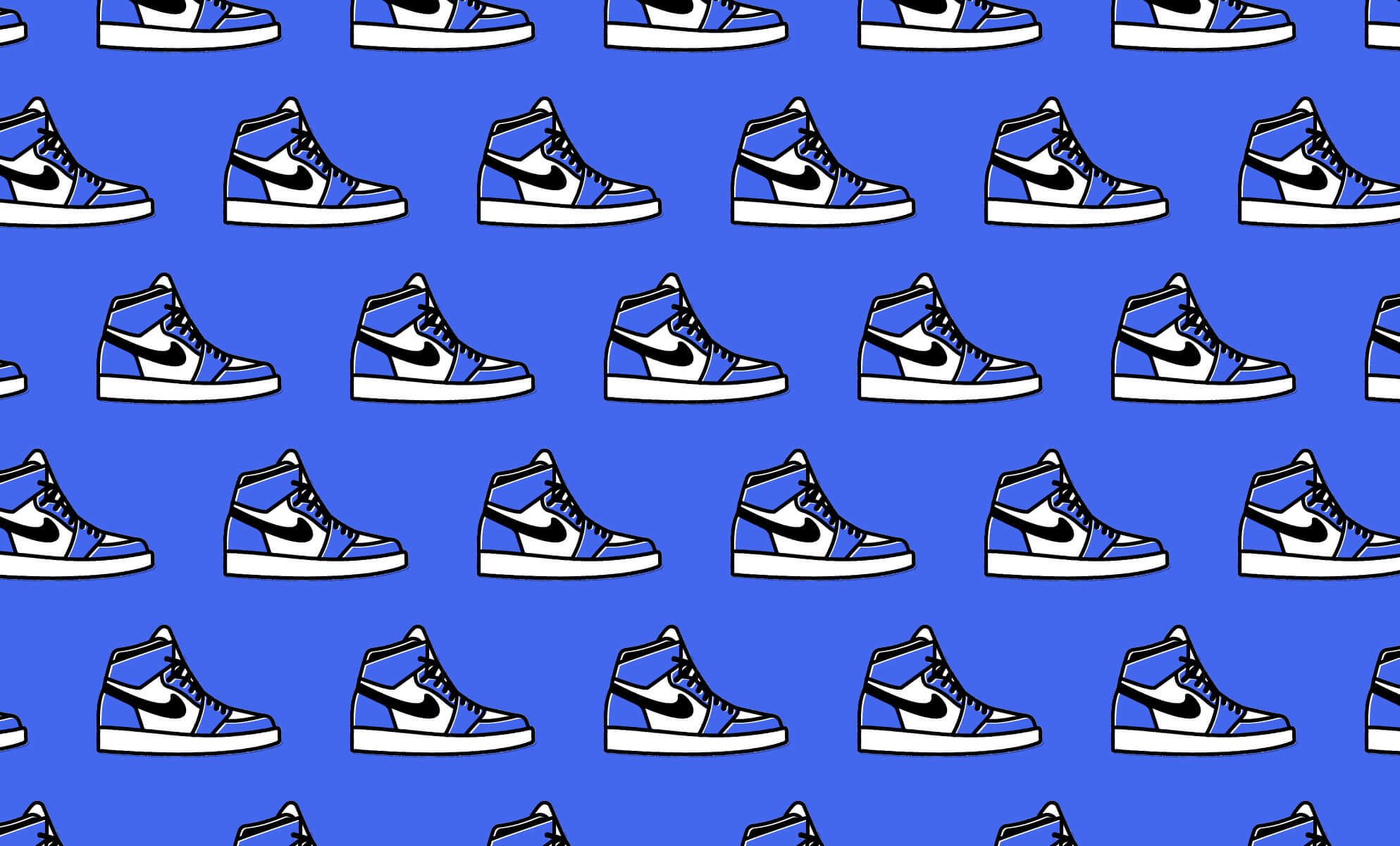 Even if you already follow many of these tips, sometimes you won’t finish every project in a period of short, intense focus. That’s ok. Learn to walk away and come back to it.

Famed authors Arthur Miller and Ernest Hemmingway espoused such an approach. Miller said, “I don’t believe in draining the reservoir, do you see? I believe in getting up from the typewriter, away from it, while I still have things to say.”

Adam Grant concurs with this approach. “I used to sit down to write … not want(ing) to get up until I was done with a chapter or an argument … Now I will deliberately leave sentences just hanging in the middle and get up and go do something else. What I find when I come back is that I don’t have to do a lot of work to finish the sentence, and now I also have a bunch of new ideas for where the writing should go next.”6

Sometimes leaving something and coming back to it not only refreshes and resets your brain, but it also can help you find a more creative solution when you return.

We all want to be more productive in every aspect of our lives—including with the technology we use every day. BrainStorm helps software users experience greater productivity and happiness at work. See how.

Microsoft Teams vs. Slack: which is the better collaboration tool?