Office 365 and ROI: What IT Pros Need to Know

Office 365 and ROI: What IT Pros Need to Know

As an IT pro, you have a lot on your plate, especially if you’re driving ROI for Office 365.

Some days, it seems like help-desk calls and password-reset requests just won’t end. Which doesn’t leave much room for your Office 365 adoption strategy.

Then there’s ROI. Basically, you need to prove that Office 365 is solving users’ problems along with yours.

So, let’s dig into several core benefits of Office 365—all the things that help drive ROI.

Office 365 by the Numbers

To an IT professional, some ROI benefits of Office 365 are obvious:

Bottom line? Each of these benefits adds up to big savings at your organization.

Back in 2014, Forrester Consulting interviewed three Microsoft customers and surveyed over 60 organizations about their experiences with Office 365.

What did this study reveal?

According to Forrester, “The composite organization analysis (around Office 365) points to total benefits of $8.8 million versus total costs of $3.2 million, resulting in a net present value (NPV) of $5.6 million.”

In a nutshell—over the course of three years, Forrester found that Office 365 delivered a 162% return on investment in five key areas:

That’s how Forrester sees the economic impact of Office 365. But what about its impact on IT pros?

The world is spinning faster—or maybe it just seems that way. To keep up, your users need more efficient ways to collaborate, communicate, and share files on the go.

With Microsoft Teams, SharePoint, Yammer, and OneDrive, your users can:

Now, for the ROI of Microsoft’s collaborative tools.

IT Pro Tip: Be intentional with your Office 365 adoption plan. Here’s what we mean:

According to BrainStorm data, a fourth of end-users still don’t know what to do after being informed about Office 365. That’s why a clear and intentional IT message is key.

For example, most users don’t understand which collaboration tool to use when. And it stands to reason—if your users are confused, they will be reluctant to adopt the technology.

These basic reminders may help:

By using Power Automate (formerly Microsoft Flow), both end-users and IT professionals can automate their tasks to save time and money.

Need to create an internal app without disturbing your developers? Power Automate works hand in glove with Microsoft ProApps to help you create an app in no time.

Sounds like a great way to cut costs and boost productivity.

When asked in a BrainStorm poll to name potential advantages of automating routine tasks with Power Automate,

In Power Automate, it’s also easy to copy an action from one flow and paste it into another, saving even more time and hassle.

Here’s how Forrester weighs in on the ROI of Power Automate.

ROI: The average cost of creating an app is 70% less with PowerApps and Power Automate ($3.5 million over the course of Forrester’s study). The added efficiency of increased automation also boosted cost savings ($5.32 million over the 3-year study), as did retiring third-party applications (saving $91.5K).

According to a 2017 survey, app overload is a big challenge at work. In fact, users report that it’s hard to get any real work done when switching back and forth between too many apps.

To help combat this problem, Microsoft reinforced the connection between To Do and Planner. Instead of users managing their tasks in two places, now they can sync those tasks.

Tools in Office 365: To Do and Planner

Maybe you’re wondering why Office 365 features both To Do and Planner. Here’s a quick reminder:

We repeat; users can now sync Planner and To Do for less app overload and more time savings.

ROI: Office 365’s task management tools can help users focus their efforts at work—something we all need. For example, during a BrainStorm QuickHelp poll, 84% of respondents were interested in adopting To Do at work. Using these tools may also eliminate the need for more expensive solutions (see below).

IT Pro Tip: Take a hard look at the other task management tools used by your organization—e.g., Trello, Jira, Asana, and others. Are you really getting your money’s worth? Aside from app overload, don’t forget to calculate your IT workload in managing these tools. Office 365 can lower both stress and costs.

What technology do you need to run a successful corporate town hall meeting?

But hold on. Even with all that expensive technology, running an event is easier in Office 365.

Say your HR team wants to hold a live training, but the IT department is slammed with other duties.

No problem. Just about anyone with a laptop can hold a live event in Microsoft Teams or Yammer, with Stream as the corporate video portal.

Key benefits: cost, scalability, convenience, flexibility, IT bandwidth, and connection between C-suite and the front line

There’s a lot to be said for hosting live events in Teams and Yammer. Take the cost savings and lighter IT workload.

According to Microsoft, “Live events are low cost, easy to scale, dynamic, easy to report and record. (Use Office 365 for) a CEO Q & A, a town hall, special events, community interest events,” and so on.

ROI: Several possibilities exist here, including a reduced IT support effort (5 percent lower in 3 years, according to Forrester), elimination of other communication technologies (also down 5 percent), and an increase in mobile worker productivity (up approximately 15%), fewer technology/filming equipment costs, and so on. Win-win.

IT Pro Tip: Depending on your organization, you may already deploy a crew to help your CEO with live events. But what about other users?

By implementing a self-service model, you can help others schedule and conduct live events with less impact to IT. A word of caution: automate the scheduling process in your corporate calendar. Otherwise too many simultaneous live events will tax your infrastructure.

You’ve heard it said that the more things change, the more they remain the same.

Maybe that’s why password-related questions still account for nearly 40% of help-desk calls. Who has time for that? Not most IT pros.

Fortunately, Office 365 makes it easy for your users to reset their own passwords. All with a few keystrokes.

Tools in Office 365: via the AD admin center in Azure

To start, visit Microsoft’s ‘reset passwords’ page. Then, congratulate yourself on saving time and money.

ROI: This feature can reduce help desk calls by as much as one third (multiplied by an average of $20 per call). As to IT support costs, Forrester reports Office 365 saved over $1.2 million in 3 years.

IT Pro Tip: Send your users a message (preferably, a short, how-to video) that shows them how to reset their own passwords. By the way—if you’re a BrainStorm customer, you can insert this kind of content into a QuickHelp™ skill path and then poll your users.

For example: during a BrainStorm QuickHelp poll, 91% of users said they felt confident they could reset their own password without reaching out to the help desk. That’s ROI you can measure.

From Cost Center to Profit Driver

As an IT professional, no doubt you’re focused on protecting your organizational data, encouraging innovation, and driving software adoption.

But a little appreciation from the C-suite wouldn’t hurt, right?

Which is why ROI matters so much. As your Office 365 adoption gains traction, so does the reputation of the IT department as a profit driver.

Seeing end-users getting the most out of their Microsoft tools? Consider that a bonus.

Still struggling to show ROI for Office 365? Click below for an action plan. 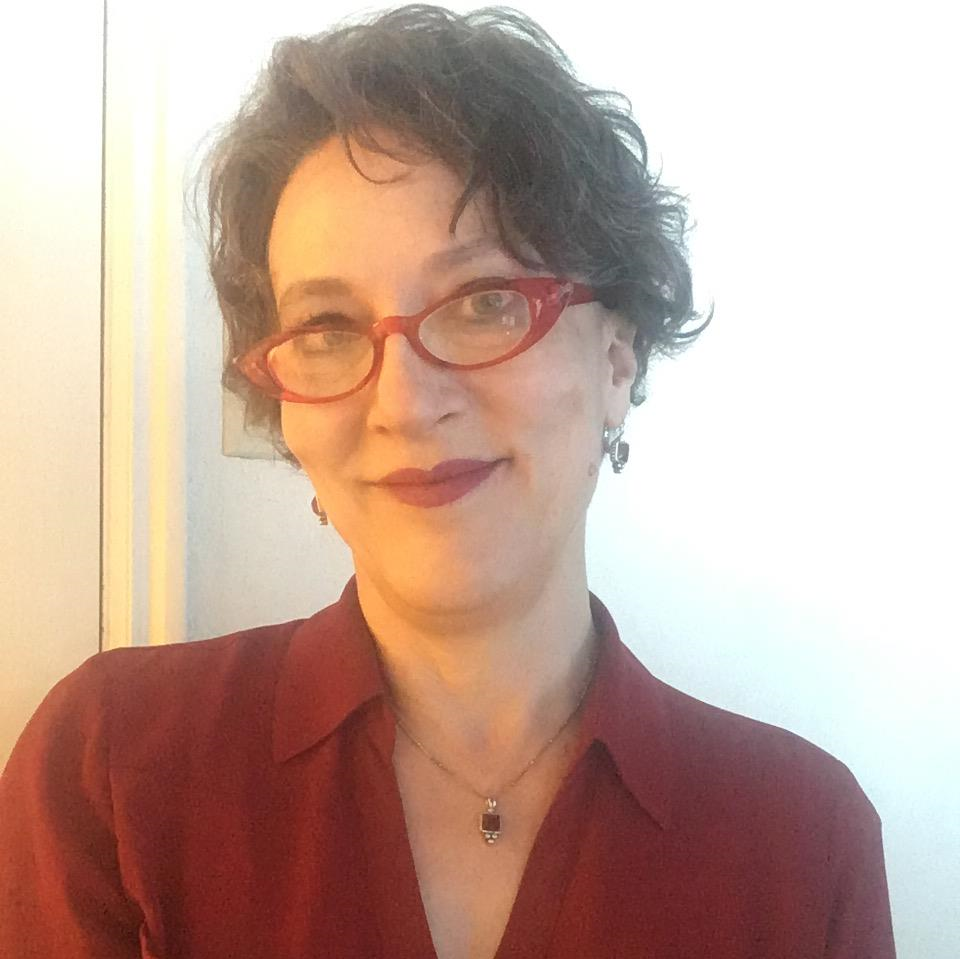 How to Use Microsoft 365 for Better Collaboration

END_OF_DOCUMENT_TOKEN_TO_BE_REPLACED

How to Use Microsoft 365 for More Business Power

You’ve seen those ‘Power’ apps around, probably as you scrolled through the Microsoft 365 apps list. Aiming for PowerPoint, maybe you’ve even clicked.

END_OF_DOCUMENT_TOKEN_TO_BE_REPLACED

How to Use Microsoft 365 for Better Communication

Repeat after me: talking does not equal communication.

END_OF_DOCUMENT_TOKEN_TO_BE_REPLACED

How to Use Microsoft 365 for Better Team Productivity

True success team takes more than just communication. We’ve all been in a meeting full of good ideas but no follow-through. You know it’s true: talk.