Maritz saved 460 hours a week with a smart adoption plan for Office 365.

People deserve to be recognized for doing their best work. That’s the whole philosophy behind Maritz, a company that creates corporate incentive programs. So when Maritz decided to move to Office 365, they also wanted to empower their people to change their behavior and work smarter with their tools. And they wanted a way to measure that change.

To help its 4000 employees successfully migrate to Office 365, Maritz called in Brennan Handley, a marketing and communications specialist on Maritz’s IT Services team, to lead the charge.

Jumping into her new responsibility, Brennan faced a major challenge: the wide range of Maritz’s users. Some were overwhelmed by the prospect of adopting new software, while others were eager to try Office 365—so eager that the company’s only IT trainer couldn’t keep up.

But Brennan soon realized that by partnering with BrainStorm (and leveraging BrainStorm’s on-demand learning platform), she could meet all her users’ needs. The only challenge was to get people fully on board.

“When trying to communicate to the employees at Maritz about an upcoming change or a rollout of a technology, we have to kind of think about two different groups of people: Some [who] are really ready for change and . . .[others who] are kind of resistant to that change."

“Now I realize that we can really customize to what Maritz needs,” Brennan said. “We can put together our own customized learning experiences based off an upcoming project or initiative. Or, we can assign specific content based off what’s happening at Maritz here and now.” 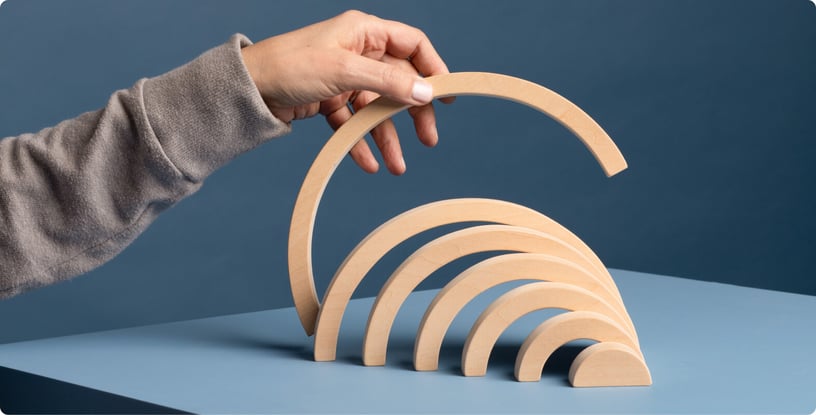 “Brainstorm really is there to help. They’re always asking us, ‘What do you guys have going on that we can help you with?’ or ‘Are there any problems that we can help you solve?’ I really feel like they have our best interests in mind and really just want to help Maritz as a company.”

As the Office 365 campaign progressed, Brennan—and management—were thrilled by the employee response to BrainStorm. Real-time data told the story.

“The BrainStorm platform has really changed the way that we approach projects and initiatives. Instead of taking our time creating user guides and videos and things like that, we’re really able to focus on spending more time with the end users.”

For Brennan and the rest of the IT Services team, working with BrainStorm has brought incredible rewards, maximizing IT’s efforts without adding to their workload.

BrainStorm’s unique, people-focused approach to digital transformation has set it apart as an industry leader and premier Microsoft partner.

Change management from the bottom up