As you probably know, there are tons of benefits to Microsoft Teams adoption—improved teamwork, better meetings, and fewer distractions, to name a few.

But there’s a catch.

Users actually need to start using Teams before your organization can see the above benefits. If users aren’t jumping on the Teams bandwagon, it may have something to do with your strategy. (Sorry to break it to you.)

To achieve your adoption goals, take a good look at your approach to ensure you’re not falling for any software adoption myths. Ready? Here we go.

Myth #1: Teams adoption is only a technology change

Maybe the move to Teams doesn’t seem like a big deal to you. Could be that you’re just trying to make the deployment palatable to users.

But framing the transition as a simple technology change can backfire quickly.

If users see moving to Teams as just another push from management, adoption will feel more like a dreaded chore than a true benefit. Change fatigue is real. If you’ve already asked users to change processes or policies recently, expect some pushback.

To get the most out of Teams—and get users on board—pay attention to the overall goals you want to meet or problems you want to solve. What desired user behaviors align with those goals?

Present the move to Teams as way to achieve those larger business goals. Emphasize how meeting those goals or addressing key problems will make users’ jobs (and yours) easier.

For example, moving conversations to Teams can really streamline communication and cut down on email overload. (In fact, our QuickHelp™ users estimate that using Teams can help them cut down on over 2700 emails annually.)

It’s okay to acknowledge that there will be a learning curve. But you can also help users see how Teams fits into the bigger picture.

Myth #2: Just give users the software—they’ll figure it out

Software transitions are rough on IT teams.

If your small team has been tasked with rolling out Teams to a large user base, there’s a real temptation to just install the software, give users a few basic tutorials, and leave it at that. After all, training takes time and effort to create—not to mention, more time and effort to distribute and update.

It’s tempting to gradually wean users from the videoconferencing and collaboration apps they were using before Teams. But ask yourself (and your organization’s leadership) whether that’s really the best approach.

Truth is, collaborating via multiple apps gets messy. Too often, holding onto redundant applications can undermine the importance of switching to Teams.

If you really want users to fully adopt Teams, the kind of training you offer matters a whole lot (if it’s engaging and motivating, it’ll help increase your ROI.)

But here’s the thing. Effective support doesn’t mean you have to hold your users’ hands at all times. Some formal training is necessary, but you can also utilize self-service resources like QuickHelp to help users find answers to their questions.

Bonus—you'll also free up the IT team’s schedule by creating a culture of self-learning for your users.

As part of your software training strategy, give users a timeline and clear expectations. Is your org currently using multiple videoconferencing or collaboration apps? Clarify when everyone will switch to Teams.

Specifically, tell users when they should start using Teams and when you plan to curtail access to the other apps.

Myth #3: One general training is all users need

Clearly, BrainStorm thinks the right kind of Teams training is essential to a successful adoption campaign.

The challenge is deciding what makes it into that kind of training. Covering everything from basic Teams communication to advanced settings can be overwhelming to most users.

Besides, each employee has different responsibilities. So why would you assume that every user will use Teams exactly the same way?

Fact: Targeted Teams training is worth the investment.

Think of your users’ roles. Some will need basic Teams training content, while others could benefit from the full run-down.

Your facility maintenance team may need to communicate on Teams but may not need details about apps and connectors. Project managers, on the other hand, will want to know how to manage files and streamline their processes via Teams communication—and will appreciate knowing how to cut unnecessary meetings.

Go back to those desired user behaviors you (hopefully) outlined at the beginning of this adoption process and see which Teams skills will encourage those behaviors.

You don’t have to go too deep here; a few generalized trainings should cover most of users’ needs and help them see the value Teams can bring to their jobs. 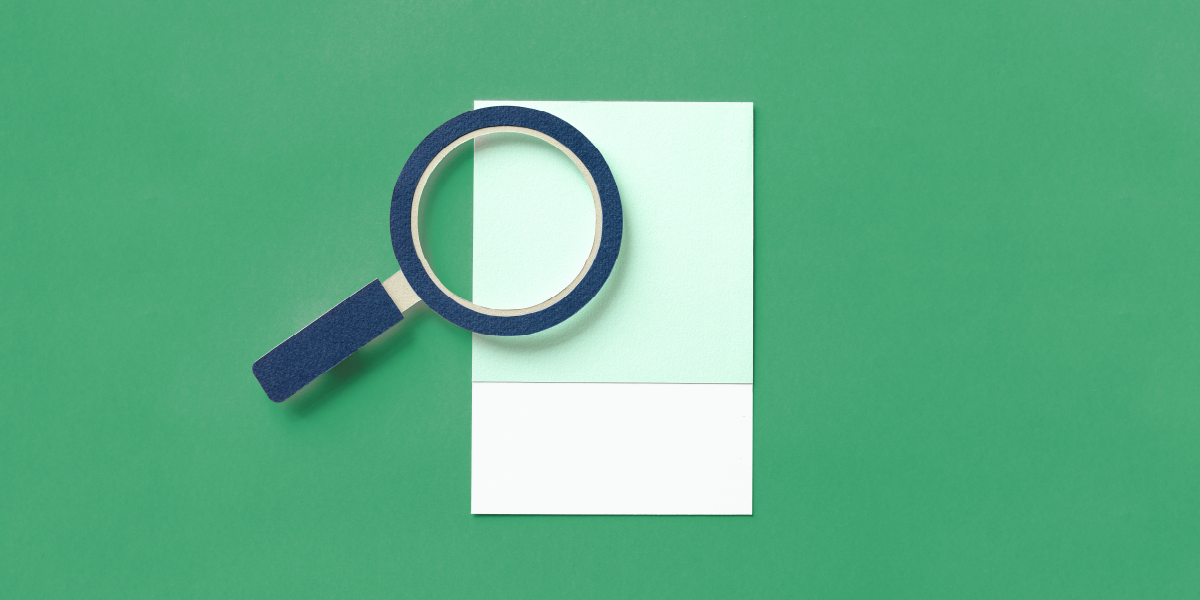 Myth #4: IT can handle the full Teams rollout

This mentality is so common among organizations that most people never think twice about it. Right? Of course IT handles all software-related tasks!

But asking a small IT team to handle a major switch to Teams—especially among thousands of users—is a recipe for burnout. Not to mention, users quickly tire of hearing the Teams plug over and over from the same people.

Fact: Adoption is more effective with executive sponsors and champions.

IT doesn’t have to do everything alone! In fact, adoption is far more effective when it involves executive sponsors and champions.

Executive sponsors can help drum up support from the management level and back up IT’s adoption campaigns. But champions are the real secret weapon in Teams adoption.

A champions program provides grassroots, bottom-up support for software adoption, helping individuals catch the vision of what Teams can do for them.

You’ve installed Teams and given users some training to get them started. Mission accomplished, right?

As much as you’d like to dust off your hands and get back to ‘real’ work, Teams adoption isn’t something that can be neatly packaged into a six-week timeframe.

It’s possible to build interest and momentum during the initial push, but if you stop promoting Teams, the novelty will wear off and the adoption won’t stick.

Once users have made it through initial training and are engaging more with Teams, your job changes.

Now is the moment to follow up with users and champions. Find out what’s going well and what people are struggling with. Are users still defaulting to your previous videoconferencing software? Is there confusion about when to use Teams or email or another communication app?

Identify skill or learning gaps among your users, then adjust your strategy to meet their needs and reinforce the importance of using Teams. You may need to do this periodically to promote Teams usage and bring new employees up to speed.

The Secret to Microsoft Teams Adoption

No question—rolling out Teams is no mean feat. But if you can identify these myths in your own adoption strategy and shift your approach, your users are much more likely to take the transition to Teams seriously.

And if you’re the one tasked with convincing people to use Teams, there’s more good news: you don’t have to do this alone!

In addition to executive sponsors and champions, you can recruit QuickHelp, the self-service learning platform that helps cultivate those desired user behaviors. What’s more, you also get the support of BrainStorm’s Client Success Managers—each one an adoption expert in his or her own right.

How about it—are you ready to increase your Teams adoption by 400%?

Memes in Teams: how to rule the world in 1 click